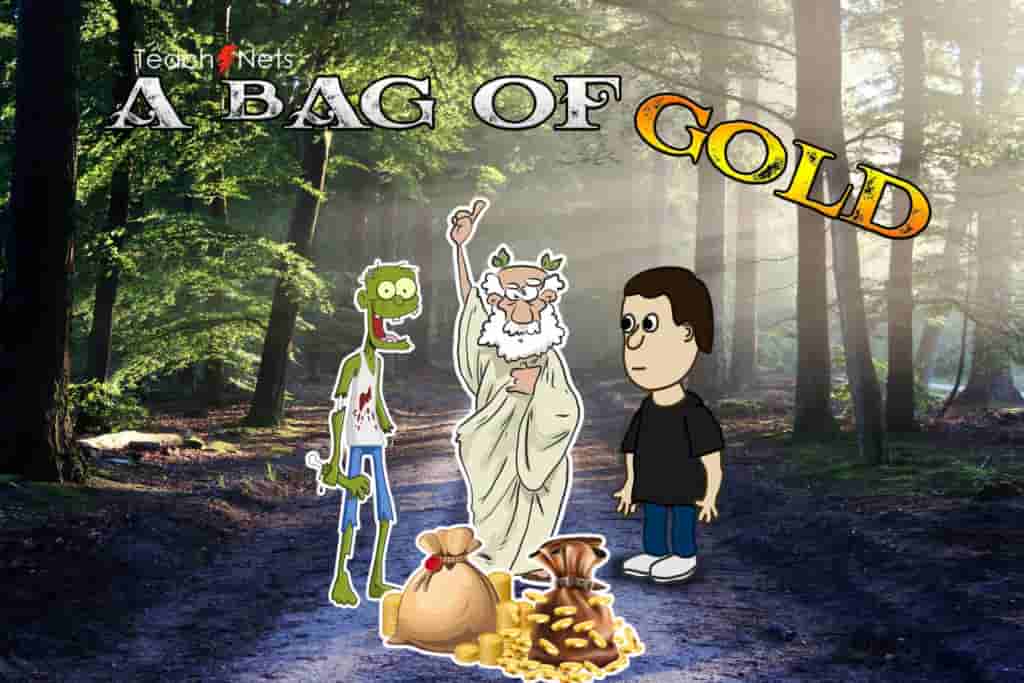 There is a famous proverb “ As you sow, so shall you reap.” It merely means that every person will receive what he pays. If a person commits wrong actions, he will have to face the consequences. If a person digs a pit for others, he may fall into it. Greed leads to some wrongdoings, and the result is unpleasant. There is a well-known educational story to explain the truth of this proverb.

Once there were three boom friends. They lived in a village. They always played and chatted together. However, all three were very greedy. They were living hand to mouth. They were jobless. They decided to live in a distant town to find some job to earn their live hood.

One day they set out on a long journey to try their luck in a distant town. They promised to stand one another through thick and thin. They had to pass through a forest. While passing through the woods, all of a sudden, they found a bag full of golden coins. They decided to share these golden coins equally among themselves. But each wished in his heart to get all the coins himself.

Now They felt very hungry. Therefore, they sat down under a tree and sent one of them to the nearby village to bring some food. On the way to the nearby village, the man started dreaming to have all the coins himself. So he decided to kill his two friends. He bought some poison and mixed it into the food of his other two friends. While in his absence, the other two friends planned to kill him and share these golden coins between themselves equally. When the third friend reached them with food, the other two friends fell upon him and killed him. As they were very hungry, they sat down under the tree and ate the poisoned food. Soon after eating the poisoned food, they felt severe pain in their stomachs and died before dividing the coins. 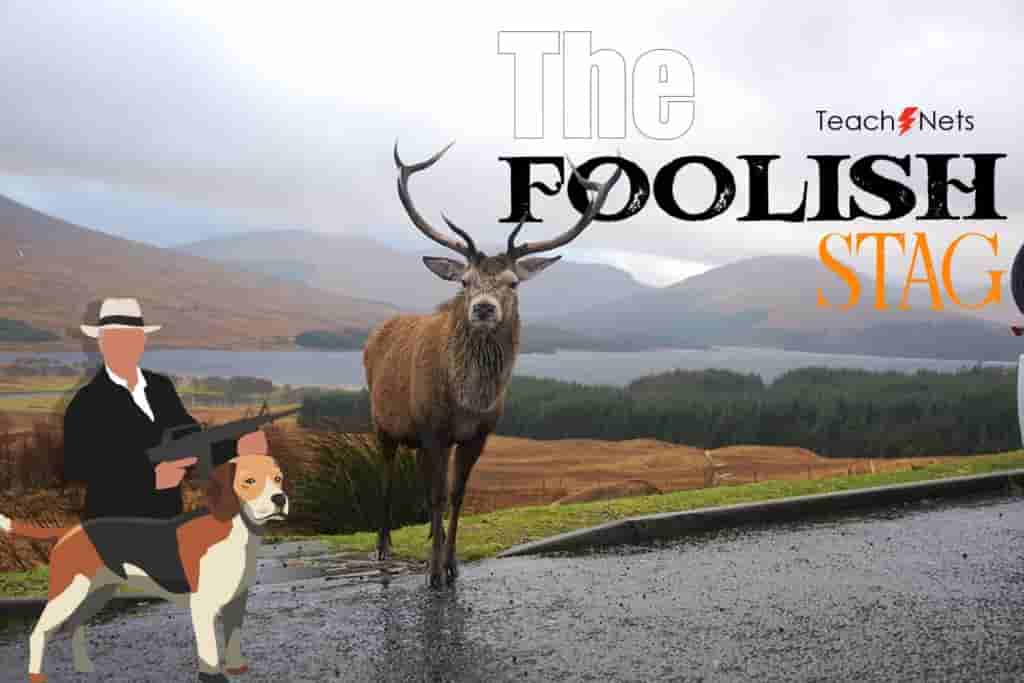 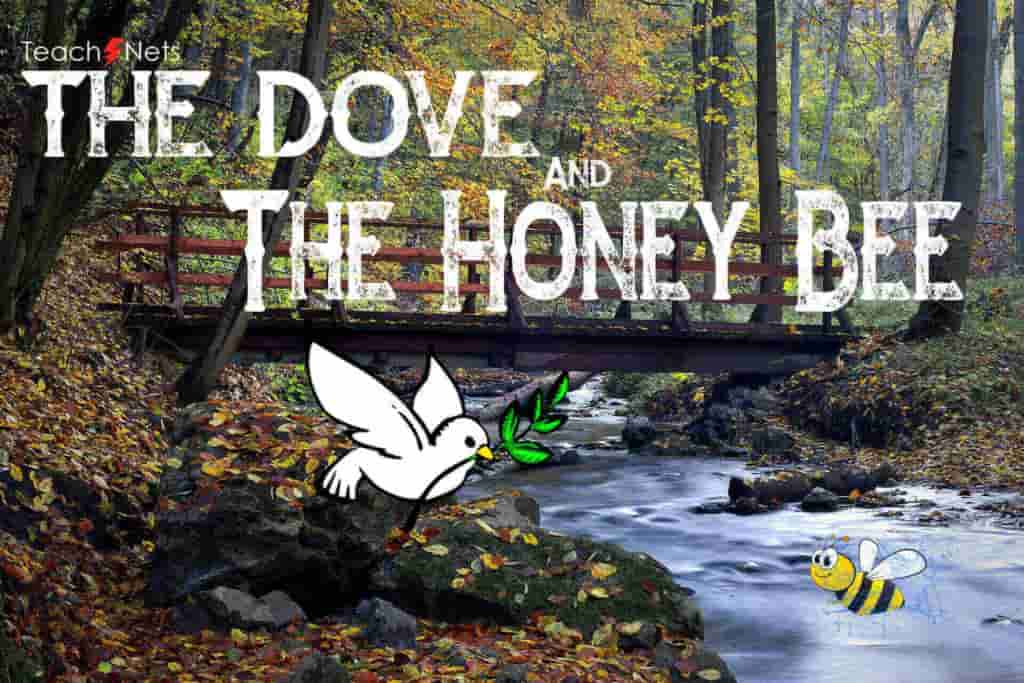 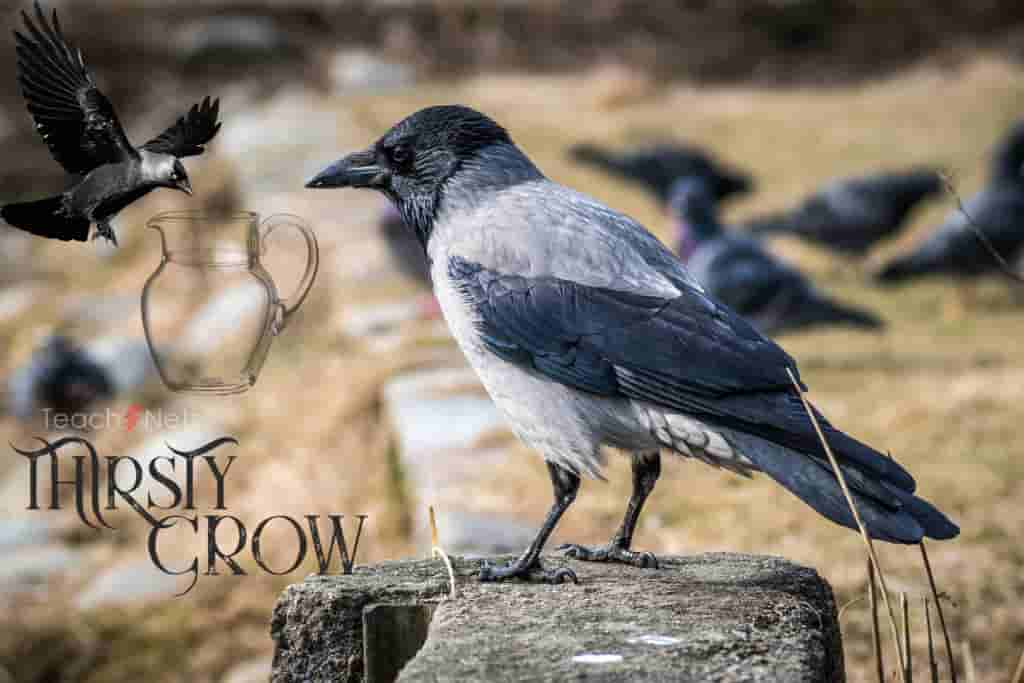