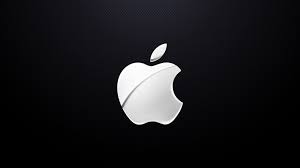 Apple is the world first company

According to a report by a foreign news agency, the share of the iPhone maker company reached the highest level of 2 182.88 yesterday.

According to the report, three trillion dollars is equal to the total GDP of Britain or India.