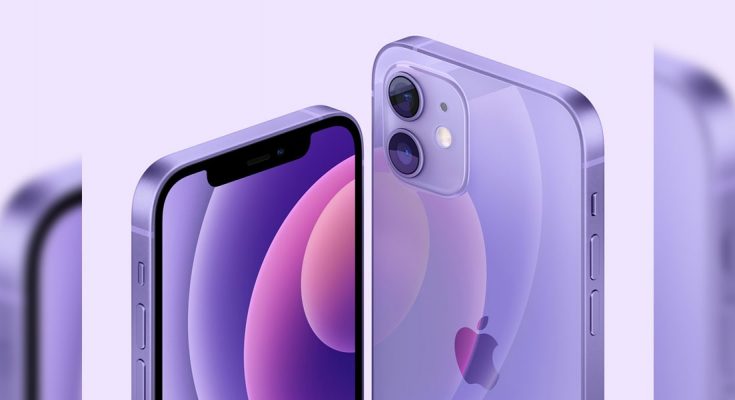 Apples move to the environment has made the company rich in 2022. While modern technology has made life easier, many problems have arisen with it. The biggest problem is the gadgets made of plastic and the second is the harmful gas emitted as a result of the manufacture of these gadgets. ۔

Apples move to the environment has made the company rich

Apple’s products are the best-selling in the world due to their technology and quality.
Apple took a step in October 2020 to reduce greenhouse gases while benefiting the company by billions of dollars.

Apples move to the has made the company rich

Apple announced that it would not provide chargers and earphones or airbuds with all iPhone 12 series devices and did not have them with them when purchased.

Apple said in a statement that the move was aimed at protecting the environment from harmful gases.
Environmentalists can only analyze the positive effects of Apple’s move on the environment, but it proved to be a great source of revenue for the company.
This claim has been made in a report according to which the American company has gained billions of dollars.

Apples the environment has made the company rich

Apple’s failure to put earphones and chargers in the box also reduced the size of the box, making it possible for the company to send more iPhones at the same time.

Apple’s move emitted 2 million metric tons of low carbon dioxide on an annual basis, but the report claims that the move would cost Apple 6 6.5 billion (over 1.1 trillion Pakistani rupees). Profit made.
If you look, people who want to get a charger or earphones have to spend 19 or more on a charger and the same amount is required for earphones.
The absence of these accessories with the phone added to Apple’s profits and boosted its share price.

Apple CEO Tim Cook is rewarded for this innovative step

Apple CEO Tim Cook was rewarded with millions of dollars for this innovative move.
Despite all this, analysts say that Apple’s move towards 5G could be a big reason why Apple has focused on cost-cutting tools for which fewer accessories are being provided with phones. ۔
Reducing the size of the box helped the company reduce travel costs by 40%, and thus reduced the cost of the phone. Surprisingly, this step proved to be beneficial for Apple in every way.