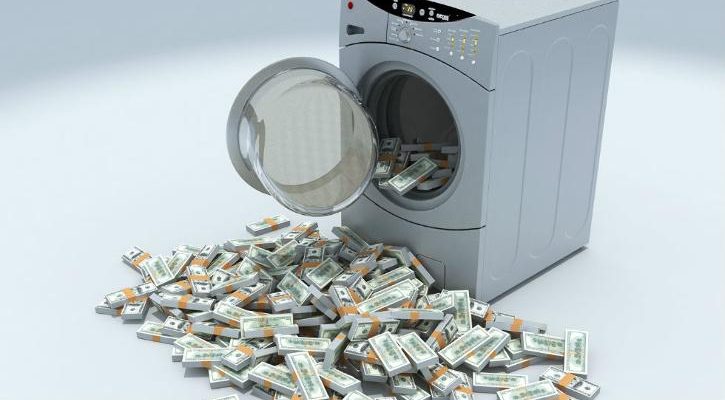 Currency notes are washed in a washing machine. Did you know that banknotes can be laundered? . You can’t do anything in life without currency notes. As long as money is in hand, man can do everything. You will also be able to keep these notes in place so that they do not explode, get lost or get lost.

Keep these notes safe. People care more about money than their lives. Most people like crack notes. Especially on the occasion of Eid or wedding, people take out new dolls of notes from the bank so that when they give money to someone, those notes are Currency notes are washed in a washing machine. Did you know that banknotes can be laundered? also good and new.

Currency notes are washed in a washing machine

Some people try to keep such notes as much as possible, but since money never lasts, it gets used.

In a Voice of America Urdu video, the person washing the notes said: “During the wedding season, 40 to 50 copies of notes are sold on a daily basis. We first collect the notes, look at the ones that are washable,

put them in the machine, and separate the notes that are likely to explode when washed. When inserting notes into the machine, surf, water and a chemical are added to the machine which washes the notes.

Then after washing, they are separated in one place and dried, then when they are dry, they are collected and a copy is made. Note companies contact us and send us for note washing.

They also give us some money for this work. When we see that the notes are old or bad, we do not put them in the machine. Only notes that are worth washing are inserted. ‘

Which chemical is used in washing notes?
A mixed solution of iodine is used in the washing of notes which is also used in medicine. This solution cleans the dirt on the notes. It also contains a sanitizer that kills germs