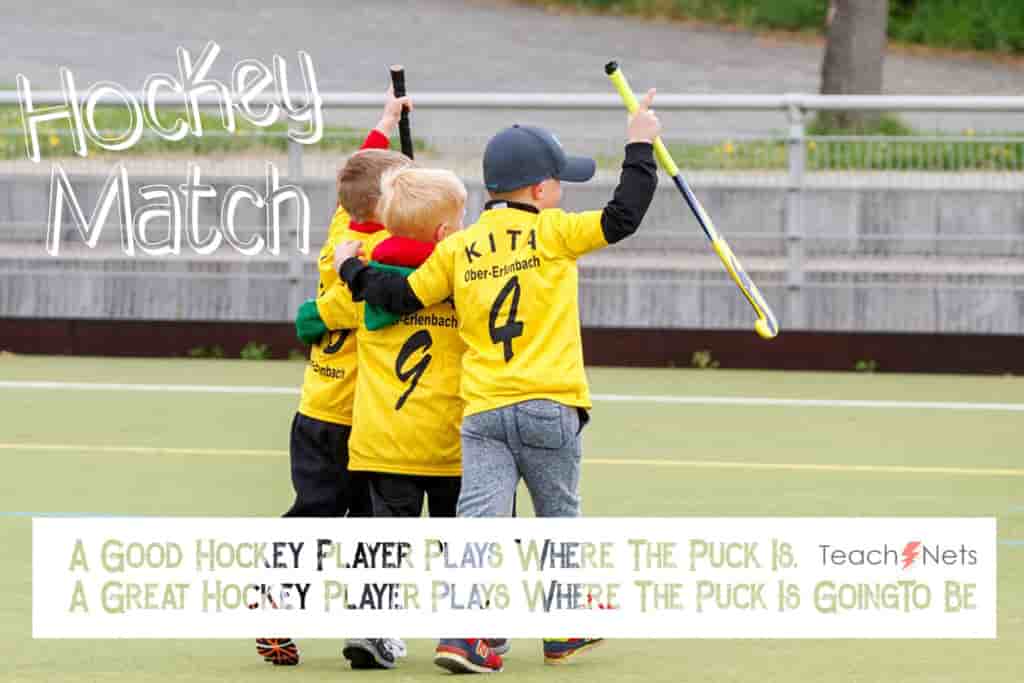 Last Friday, I saw a hockey match. It was played between our college Hockey Team and the Government college Hockey team. It was quite an interesting match.

When Your Way Is Strong Enough, You Will Figure Out How.

The match started at 3:00 PM. It was played at our college ground. A large number of spectators were present there to see the match. At 3:00 PM, the referee whistled. Both the teams entered the ground and took their positions. The referee again whistled, and the hockey match started at that time. Everyone was feeling happy and clapping with joy. Both the team we’re playing with great effort. Once our right out took the ball near the goal of other teams, but he failed to score a goal. After a few minutes, the center forward of the other team took the quite near our goal and hit it hard. Luckily our goalkeeper saved the goal; otherwise, it was a sure goal. Then the referee whistled for the half time. The player went to the dressing room and had soft drinks and biscuits.

In the half time, we enjoyed fresh fruit to make ourselves fresh again. After the interval, the referee whistled again. Both the teams took positions in the ground. The hockey match started again. It was a quite tough match.

The player of both teams was trying hard to score a goal, but the keepers of both the teams did not let the player score a goal. In the last minutes of the match right in the took the race near the opposite goal and passed the ball to center forward who pushed the ball in the goal in a flash. The keeper could not do anything. He was stunned and motionless. The spectators of opposite were much worried. The referee whistled for the goal. After that, the other team tried very hard, but our player did not let them score the goal. Our supporters were cheering and clapping our players.

Move Fast Break And Things Unless You Are Breaking Stuff You Are Not Moving Fast Enough.

At last, the referee whistled for the time up. We won the match by one goal. We were awarded a trophy. It was quite an exciting match. 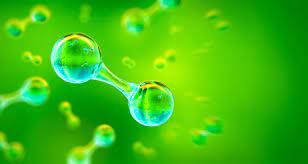