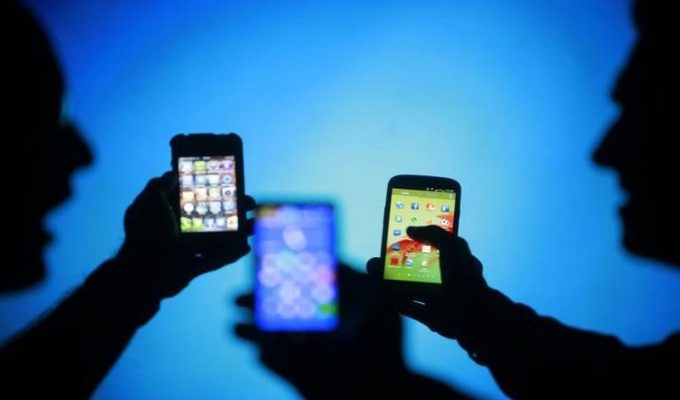 38 million women have personal mobile phones.
In addition, 65% of men and 25% of women in the country own mobile phones and SIMs.