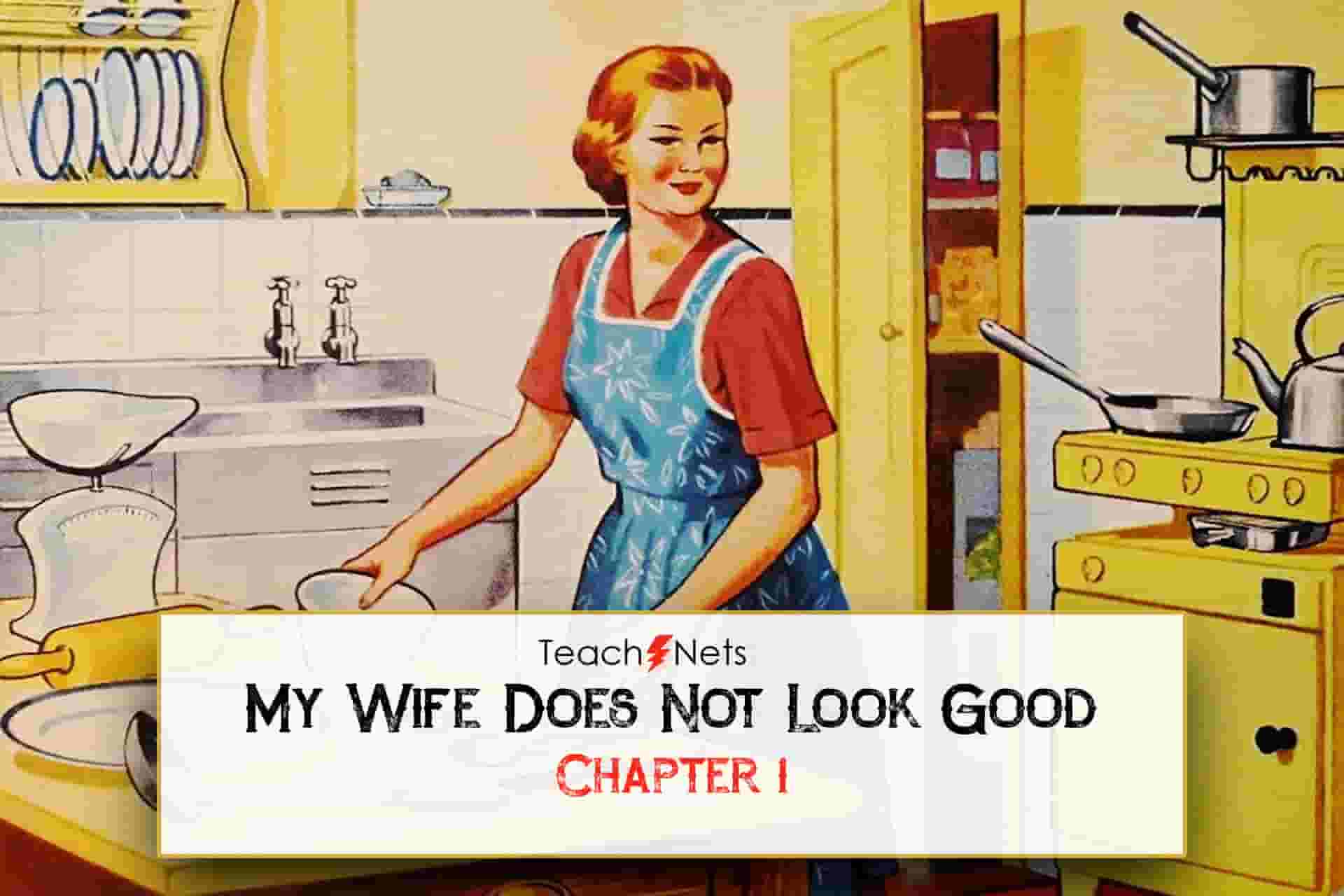 I met a professor several days later – I went to the supermarket to pick up some of my wife’s goods.

He was also there and was walking around with a pack of goods in a trolley. He looked up – he left his trolley and came behind me and laid his hand on my shoulder.

We both hugged – the professor was a friend of my college-age – psychology was his favorite subject – his name was Richerd, but because of things he did not understand, he was first called a professor. When he stopped razing, that word became an integral part of his name.

College friends who move around after completing their studies are often suddenly found – mobiles were not so common and modern and not accessible to everyone at that time, so A few years of friendship began in college and ended in college – anyway, after completing education there are still people who are conscious of their friends – then after finding a job, their responsibilities. They grow so much that they do not know when it is morning and when in the evening – the friends and their friends are just reminded sometimes.

The professor looked at me in a hurry – I quickly found out his mobile number and called him, he saved my number – then he left, saying he would call me.

I was so happy to meet such a sudden professor – I was so excited when I got home. While unloading the car, I shared my joy with my wife and briefly told about meeting the professor. “What kg of apples were you getting there?” There are many wives’ questions that are often not answered by the husband – I did not answer either.

We had a group of six boys in the college, and the professor, Harry, Ronald, Arthur, Bobby and myself were included in the group – we used to live together all the time, eat and drink together and go to the back of the desk together in class. Sat on

The new schools where we matriculated us; it was not enough to understand education as education.

We used to be counted among those who studied for fear of their parents, and had no special interest in themselves – this was the reason that we were regularly present in the classes but did not pay attention to such studies. As it should be – our stupidity was on the rise at that time, and every one of us knew that a good future awaited him when he left.

Harry was a very happy American boy – he was also interested in bodybuilding, he regularly exercised and dressed in a way that made his exercise body look more beautiful, so he would look even more beautiful – like most girls in college, he had a soft temper in his heart, but he leaned on himself. There was a girl named Hermonie – she was the daughter of a rich father, and she was in our class, and she was undoubtedly one of the college’s hottest girls.

Not even two months had passed since Harry, and Hermonie got acquainted – to create this identity, Harry had to break a lot – it was only as a result of his efforts that he succeeded in attracting the subordinate.

Hiding something from friends is a sin, to save oneself from this sin. He told us that he has come to love the submissive and he cannot survive without it.

We didn’t even think he would have purpose Hermonie -She was famous in whole the college that she did not sit even fly on his nose – upon hearing this, the professor said, “Why are you telling us this thing, tell him who should tell.”

“I have told him -” Harry said.
“What did she say then?” I asked-
“Saying, if you are not alive, then what is the benefit of my life?” Harry said.

We look at each other with the remaining five metaphors – something to understand.
Didn’t come – the professor shook his head slightly surprised – “Why didn’t he say so straight away that he wouldn’t survive without you too”

Ronald said, “You have gone out of your way, so I will not address you as a child, but you have not been in the first year for eight days, and you have started talking about love – take your attention to your study -these girls you do not know – She keeps reading her-self, but because of this stupid love, boys have to spend two or more years in a single class. – “
“The Hermonie is not one of these girls-” Harry said with a simple sigh – “She does not read herself and does not allow me to read.” The talk came in a laugh – we were all happy anyway – Harry and Hermonie pair were really It was great –