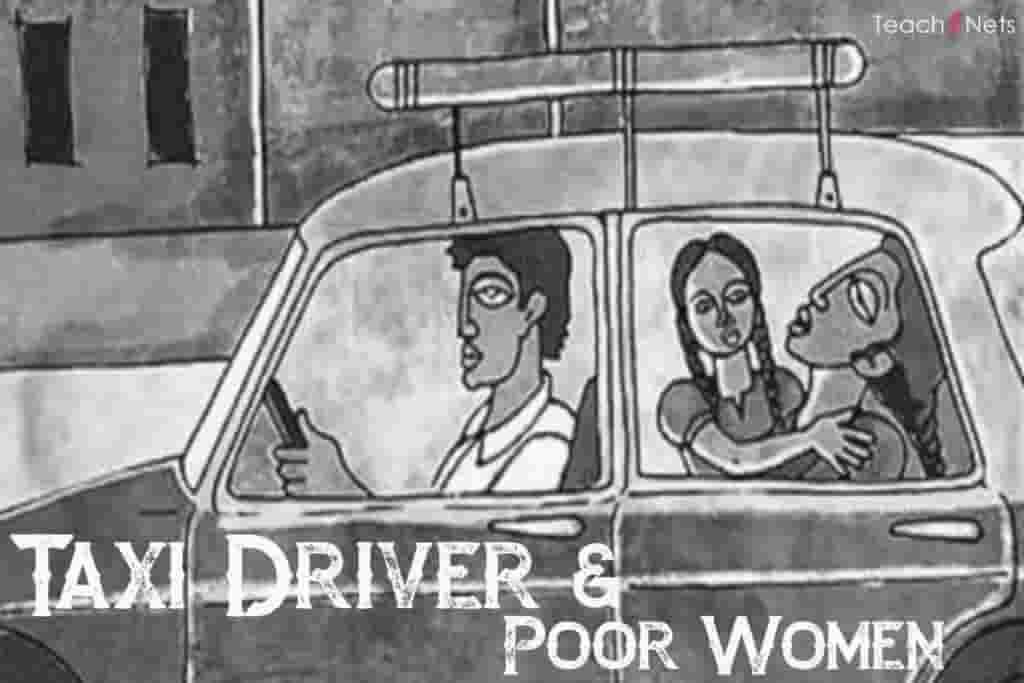 He was carrying a sickly unconscious woman who had two poor children to an emergency ward of a 🏥 hospital. Their forms seemed to be like begging. The doctor saw the patient and spoke.

” Women have a 🧡 heart attack. If no immediate help is given, she will die. For immediate treatment A lot of money 💰 is needed,” the poor children began to 😭 cry. The person sometimes sees the doctor, sometimes the patient and sometimes the children.

” What is the relation between you and her?” The doctor asked, looking at the person in 🤔 confusion.

” Nothing. I drive a taxi. I saw him lying on the road; These two children were sitting beside him, 😢 crying. I have brought them here in sympathy. I give what is in my pocket; you treat it.” He took the money out of his pocket and put it on the table. The doctor looked at the 💸 money and said with a smile.

” Man! It’s a small amount of 💸 money. Need lots of 💰 money” He was looking around in frustration. Sometimes looking at the sky, sometimes toward the walls. Suddenly a glint 😲 appeared on his face.

The taxi driver has gone. The doctor started first aid. After a while, he returned with 👬 two men.

” Doctor, I’ve sold a 🚖 taxi. Don’t worry about the 💸 money,” he said, giving the paperwork to those who came along. Realizing the situation, a cheerful young man standing nearby began to ask.

” I don’t know who it is. But there is a relationship that makes her life more important than my job. What about a 🚕 taxi, I’ll take it for rent and earn if she dies so that these children will die alive. What will I show Allah my face on the Day of Judgment that I loved my taxi 🚖 more than the life of a human being? “
People who came along were counting money 💸 and listening to my story.

” No, Man! The deal is done. We are not taking a 🚖 taxi, and we are giving 💸 money. Not for a taxi 🚕 for the treatment.
Both people speak one language.

” This old man has gone so crazy at that age, who would give him a taxi for rent. We came to the city to make 💸 money. He was selling a taxi 🚖 for half the price. We had double profits. Now we will make seventy times profit. Not money either, even a good one.”

They got their money on the table and said
” Doctor sir, call us at this number if you needed more 💸 money for the treatment.” Giving his card to the doctor, he left the 🏥 hospital. The taxi driver was crying.

” Man, Allah did not like my 🚕 taxi. The man with the money 💸 took virtue. I was poor and empty-handed.