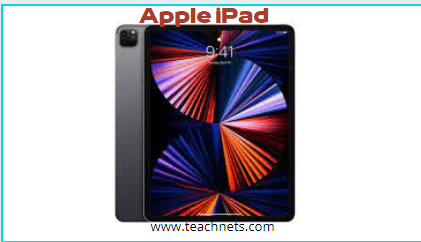 The problems in the new model of Apple iPad. Apple introduced the iPad Air along with the cheapest iPhone ever at the March 8 event in California.

The iPad 2022 was given a 4 star rating by technology experts.
However, there are many complaints from users about its quality. Which, of course, made the video an overnight sensation.

Also read: Apple offers cheaper FiveG iPhone than Android
On the American social news website Reddat, iPad users are complaining about the broken back panel of the iPad being made of aluminum. Consumers say that Apple has not maintained its standards in the backplate of the new iPad, which is causing this problem.

The new model of Apple iPad

The thickness of the iPad Air introduced by Apple is only 6.1 mm, while the width of the iPad Pro 11 introduced in 2021 was even less than 5.9 mm. There were no complaints.
Read more: Consumers suffer from new iPhone update
Tech experts say Apple has not yet made a statement on the matter, but Apple will have to respond to growing complaints.

It is important to note that this is not the first time Apple’s hardware has been affected. In 2014, the company was severely criticized due to a problem in the body of Apple iPhone 6 Plus.
The issue, known as Bandgate, involved complaints of the iPhone 6 Plus being twisted into a pocket.